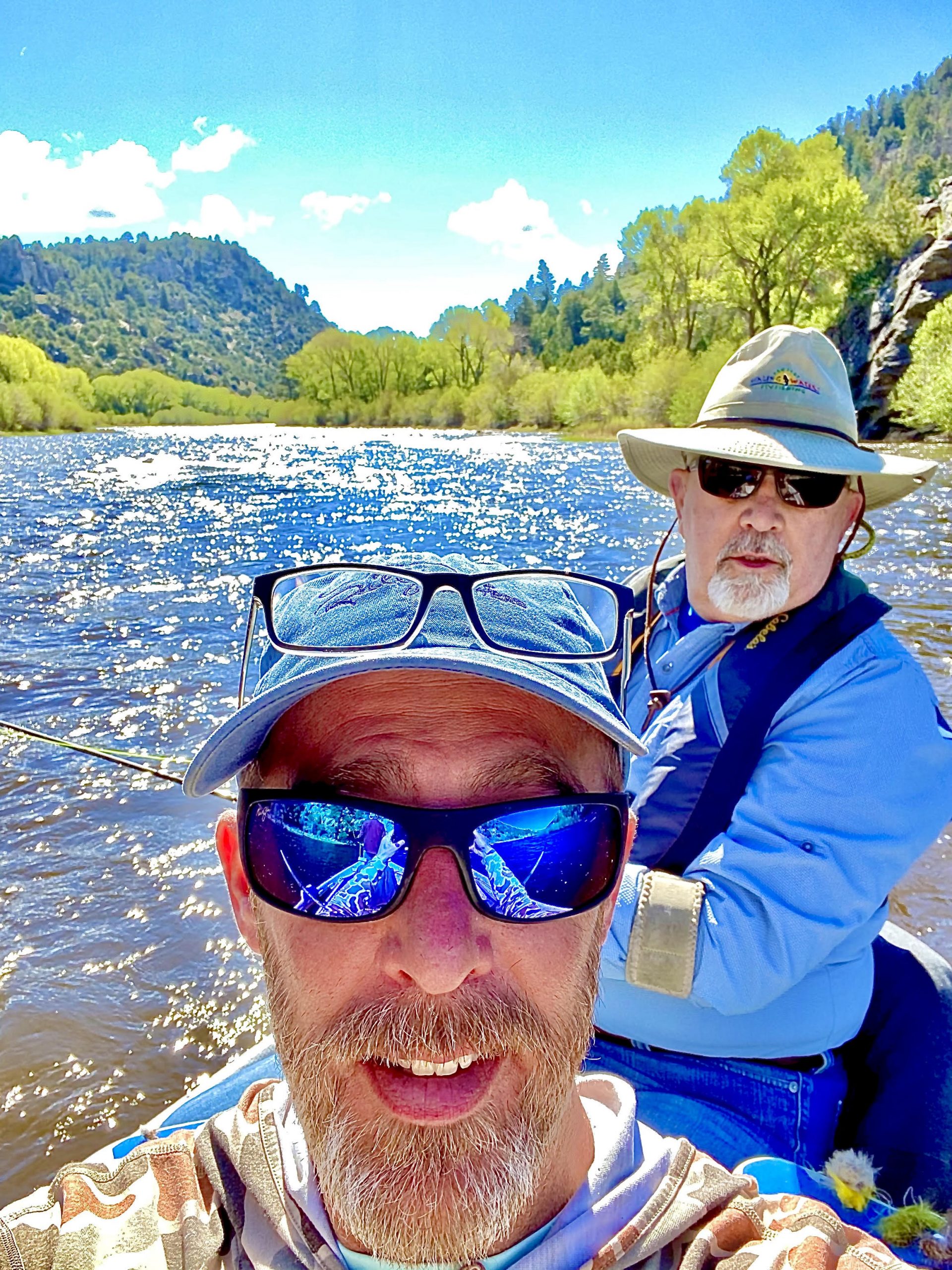 Rob grew up on a boat and has been sharing rivers with others since 1991 when he was chasing Smallmouth Bass in Indiana. Rob has rowed over 25,000 river miles with close to half of those miles spent on the North Platte.  He moved to Wyoming in 2001 after graduating from Indiana University and has worked the Platte from Routt to Glenrock but has always called Saratoga home.

Whether it’s introducing the sport to beginners, or maneuvering the boat into the best possible angle for his anglers to hook up,  Rob is a seasoned guide who will se to it that you have a fantastic experience.