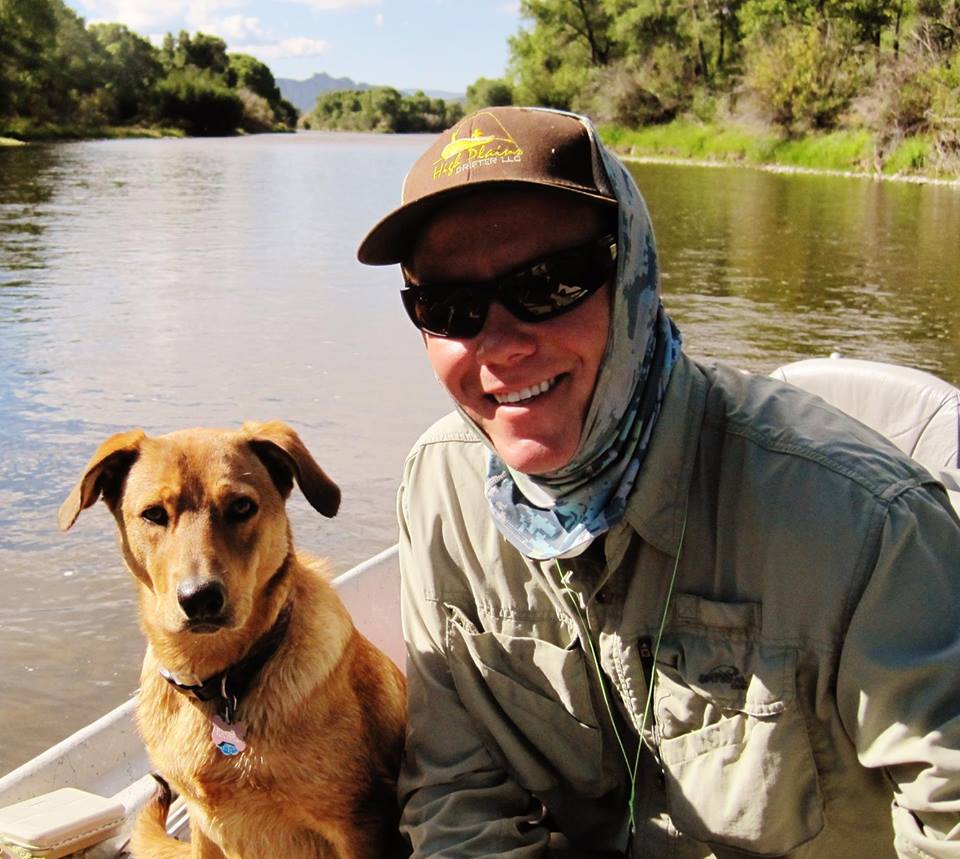 Paul is a North Platte native he was raised in Torrington Wyoming, where the North Platte offers far more waterfowl opportunity than fishing. By the young age of 14 Paul discovered his passion for the outdoors and fly fishing.

He began his guide career at the age of 20 while attending the University of Wyoming while obtaining his bachelors degree in Fisheries Management and Biology.  During Which time he met his wife Katie.

We are now dual citizens of Torrington and Saratoga.  Spending the winters months guiding waterfowl hunters in grain fields along the North Platte River near Torrington.  The rest of the year is spent guiding fisherman through out  Wyoming.